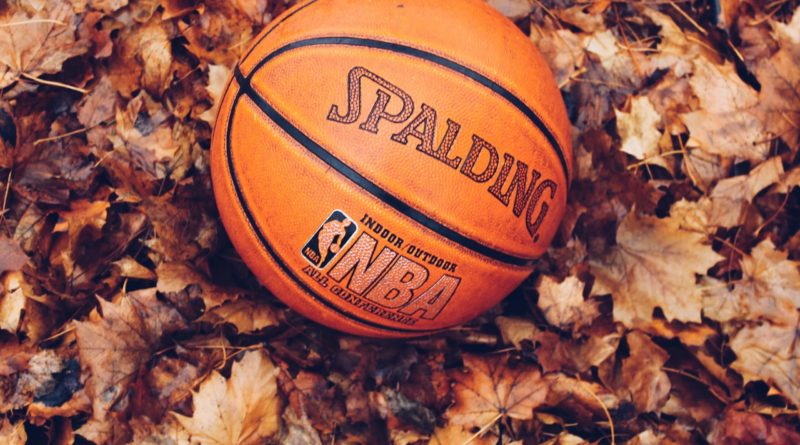 Over the next few weeks, SBLive Arizona will break down every 6A boys and girls basketball team in the state entering the 2020-21 season. Here’s our look at the Sunnyslope Vikings girls of the 6A Southwest.

A four-year varsity player, Lovesy is a huge competitor — the rest of the team feeds off the energy she brings to the court. She can play all five positions and likely will rotate through all of them as needed. Lovesy was injured toward the end of last season, which has driven her more than ever during the offseason. She isn’t just a star for the Vikings on the hardwood, but also in the classroom, where she has a 4.7 unweighted GPA.

Frye is one of Sunnyslope’s few young players with varsity experience. LeTarte describes her as a natural leader, and the coach is anticipating a big year for Frye after her freshman season was cut short because of injury.

The sky’s the limit for Roth during her high school career. With a high basketball IQ and an ability to shoot the ball off the catch and the bounce, she’ll immediately become a key part of the Vikings’ offense.

Garland transferred from Scottsdale Christian Academy in the offseason after head coach Bob Fredricks retired. She played in 23 varsity games as a freshman. LeTarte said she brings a solid work ethic and an understanding of what it takes to be successful.

Sunnyslope is making the jump from 5A to 6A, but LeTarte said with the growth of the program in recent years, he’s not worried about the transition. The Vikings’ goal is to stay focused and be a team that’s respected by everyone across the state.

“The rest will take care of itself,” he said.

In the 6A Southwest Region, Sunnyslope will be facing some tough competition — including Valley Vista, a program that’s made a name for itself nationally under head coach Rachel Matakas. LeTarte acknowledges the Vikings don’t know much about the other teams in the region, so there will be a bit of a learning curve, but at the end of the day, he said, it’s still the same game.

A strong and resilient attitude is what LeTarte feels is his team’s biggest strength. He described his players as having a “never back down” attitude that will push them to compete in every game from start to finish. Sunnyslope has a very young roster, though, so it could take time for the players to grow and build chemistry on the court.

“As a coach, I am thankful for the opportunity to be at Sunnyslope and work with these young ladies. We ask a lot from them and expect a lot out of them, but we have a great group of coachable girls that want to get better individually, and that makes it easy to come to practice every day.” — Brandon LeTarte