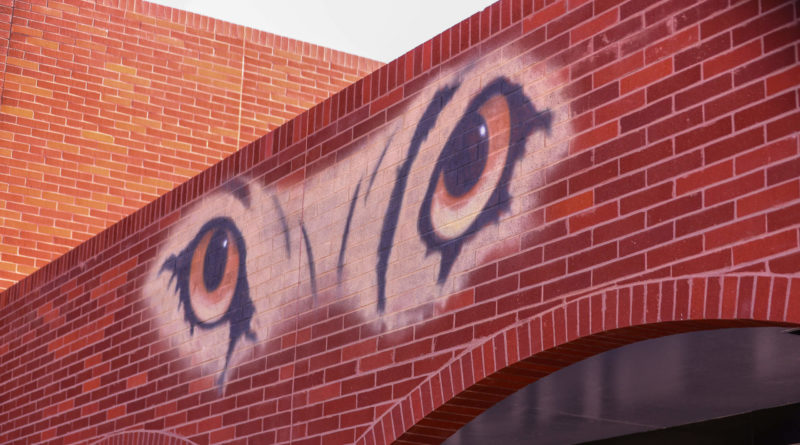 Over the next few weeks, SBLive Arizona will break down every 6A boys and girls basketball team in the state entering the 2020-21 season. Here’s our look at the Red Mountain Mountain Lions girls of the 6A East Valley.

As a sophomore, Johnson served as the team’s first player off the bench before being lost for the season in early January. She averaged 4.3 points and 3.8 rebounds in 13 games. “Taylor is an extremely hard worker who is set to have more responsibility this year,” Jackson said. “She is an extremely tough and very coachable player.”

Garcia, who averaged 1.3 points and 1.3 rebounds in 15 games last season, is one of several rotation players Jackson expects will have an increased role this winter.

With Duncan, West and Vanessa Hansen no longer in the program, playing time in the frontcourt is available for Rusnak, who played in 20 varsity games as a freshman.

White transferred from Payson, where she led the Longhorns in scoring at 9.7 points per game and averaged 3.1 rebounds, 2.6 steals and 2.3 assists in earning second-team 3A all-East honors. Jackson anticipates her playing a major role once she becomes eligible at midseason.

The Mountain Lions graduated their top four scorers, led by Duncan at 14.2 points per game, and return one of their top seven scorers from a season ago. Considering they averaged only 43.4 points, shot 33 percent from the field, and had more than 18 turnovers every game, Jackson knew changes were in order.

“We were a halfcourt offense last year, but this year, we plan to play with more pace and push the tempo,” he said.

The roster makeup should facilitate the transition to a more fast-paced style. With no players taller than 5-foot-11 and White joining the team from Payson, the Mountain Lions look well-suited to play up-tempo this season.

“This team will play a very different style of basketball compared to last year’s team. This offseason, we have focused on building relationships with each player and helping them with whatever they need on and off the court. We are a family.” — Anthony Jackson