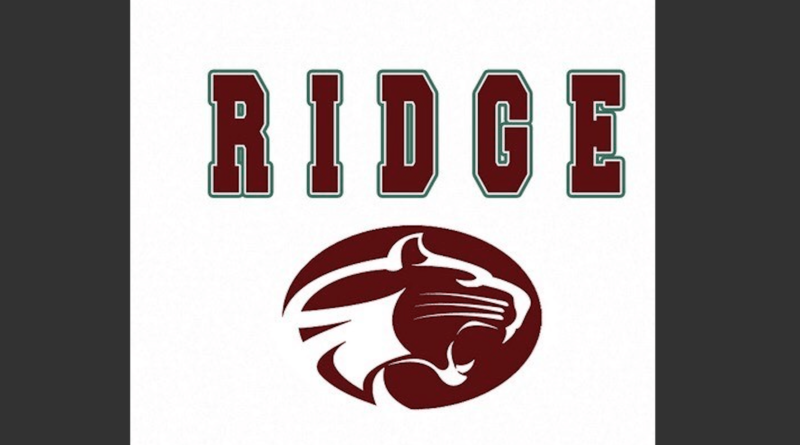 Over the next few weeks, SBLive Arizona will break down every 6A boys and girls basketball team in the state entering the 2020-21 season. Here’s our look at the Mountain Ridge Mountain Lions girls of the 6A Desert Valley.

Parker is the top returning scorer for the Mountain Lions — she averaged 8.7 points, 4.2 rebounds and 1.6 steals per game as a junior — but it’s not just her scoring ability that establishes her value to the team. “She leads us in hustle stats every day at practice,” Carreon said. “The girl just doesn’t know how to stop hustling, and it’s a great example for the rest of the girls.”

Maza has played varsity all four years and earned all-region honorable mention as a junior, averaging 8.6 points and 2.3 rebounds per game as a 5-9 combo guard.

Floyd is one of three sophomores Carreon believes will have a much bigger impact this season. As a freshman, she was fourth on the team in scoring at seven points per game to go with 3.1 rebounds and 1.1 steals.

Dennis was the team’s top rebounder last season, averaging six boards per game to go with 5.9 points. “She has been getting more consistent every year,” Carreon said. “Watching her growth has been awesome.”

The Mountain Lions graduated their leading scorer (Kress at 10.6 points per game) and two other key contributors from a team that reached the play-in round for the second consecutive year — their first playoff appearances since 2011.

Carreon, though, is confident this team can not only get back to the playoffs but make some noise once it reaches the postseason. Mountain Ridge last won a state playoff game in 2007, when it reached the semifinals.

“Maddie and Ari are amazingly talented and nonstop hustle. They will make an immediate impact,” Carreon said. “And our sophomores will make more of an impact with their growth as freshmen last year and will see a lot more court time. So, this year and next, we will be something to watch out for.”

“Even with the talent that we graduated, we have upped our level of play from last season. We are not only looking to make the playoffs this year, but we are aiming to win our region and host a state playoff game. I believe we have the talent. The girls are completely on board with our mission this year.” — Jaime Carreon