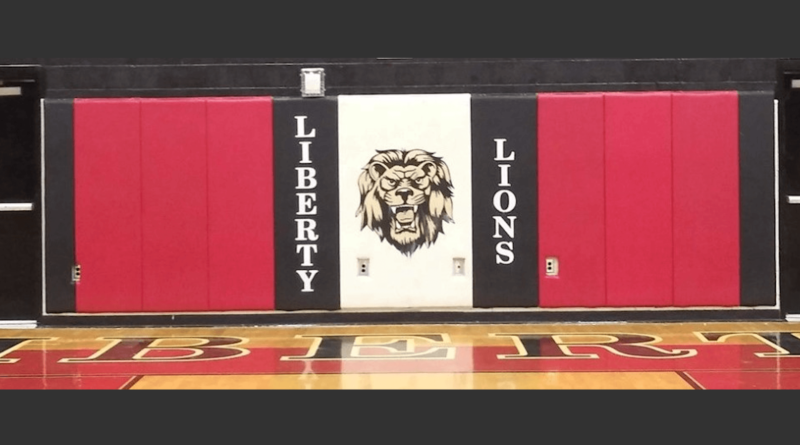 Over the next few weeks, SBLive Arizona will break down every 6A boys and girls basketball team in the state entering the 2020-21 season. Here’s our look at the Liberty Lions boys of the 6A Desert Valley.

A first-team all-region selection last season, Guliford averaged a team-high 14.9 points, shooting 39.1 percent from three-point range, to go with 3.4 assists and 2.8 rebounds. He plays the point for the Lions but has the green light to facilitate offense for himself and is a strong defender. “Miles is a silky-smooth guard who can shoot it and finish around the hoop,” Wood said. “He has deceptive athleticism and quickness.”

Steitz’s main sport is baseball — he has committed to Central Arizona CC. On the court, he earned all-region honorable mention last winter as a stretch power forward, averaging 11 points per game while making a team-high 64 three-pointers and shooting 30 percent from three-point range. He grabbed a team-best 6.8 rebounds per game. “He’s long, a good rebounder and defender,” Wood said.

Another long-range threat for the Lions, Owens shot 30 percent from three-point range last season and averaged 8.5 points and 2.8 rebounds per game. “Trevor was hugely instrumental for us as a sophomore and will play a prominent role this season,” Wood said.

Wood is the only coach in school history, starting with the freshmen in 2006 and experiencing the highs (a 5A state semifinal appearance in 2017) and lows (a seven-win season in 2012-13).

The Lions overachieved a bit last season by increasing their volume of three-point shooting by more than 35 percent, taking 900 as a team and hitting 31 percent of them (283). With three of their top four bombardiers returning, expect Liberty to continue the long-range barrage.

Added to the mix this season are two sophomores — 6-4 power forward Caden Hunter, who’ll provide an inside presence to go with the three-point shooters, and 5-11 guard Davis Hester.

“We are on a journey to be the best we are capable of being. The results of that are out of our control, but we will give our best effort and see where that takes us.” — Mark Wood