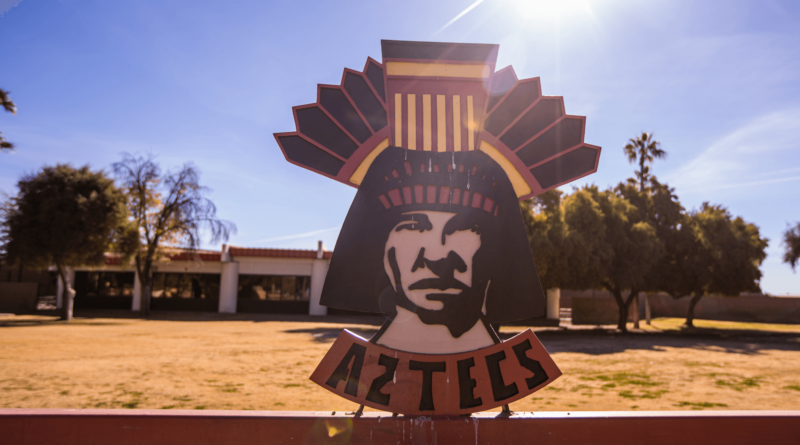 Over the next few weeks, SBLive Arizona will break down every 6A boys and girls basketball team in the state entering the 2020-21 season. Here’s our look at the Corona del Sol Aztecs boys of the 6A Central.

With the departure of the team’s leading scorers, Yellowman is one of two players MacDonald is counting upon to step up their offensive production. The point guard has been a solid member of the program, and after being patient, this is his year to be among the leaders of the team. A versatile offensive player, Yellowman can shoot the ball well from three-point range and is aggressive when driving in the paint. He’s also a strong defender with proven success guarding larger opponents.

McDaniel is another player MacDonald expects to raise his game on offense. His past two seasons ended with injuries just as he was really starting to thrive. “He can score both inside and out, is a tremendous defender, and we feel his best basketball is still ahead of him,” MacDonald said.

Lee transferred into the program his sophomore year, which forced him to sit out the first half of the season. Once eligible, he immediately stepped in and filled the voids created by injuries with his strong ability to drive the ball to the basket. He was among the team’s top scorers the second half of last season. MacDonald said Lee has continued to work hard during the offseason and has improved his shooting dramatically.

Another transfer, Thorne also had to sit out the first half of last season. The son of longtime Arizona State women’s basketball coach Charli Turner Thorne, he comes from a strong background and is poised to have a breakthrough junior season. With a high basketball IQ and the ability to handle the ball and run the offense, his intelligence opens up opportunities for the Aztecs to score in a number of ways. MacDonald said Thorne has been working hard to improve his defense.

Corona del Sol has some big holes to fill after the graduation of Blackwell and Irvin. It’s going to be a group effort, but MacDonald expects several of his younger players to come together and contribute as the season unfolds. Who steps up, and how, will determine the team’s identity, and that’s something MacDonald is eager to find out.

Known for a longstanding history of success on the basketball court, the Aztecs realize it’s going to be a battle this season as they face fierce competition in their region. It includes the reigning state champion in Desert Vista, last year’s state runner-up in Mountain Pointe, and other solid programs such as Highland.

The Aztecs have quite a bit of depth, which is going to be their biggest strength this season. MacDonald knows that facing such strong competition will set the team up for success in the long run.

“The Central Region is tough, and we wouldn’t have it any other way. When your region is strong from top to bottom, as ours is, it makes everybody better. We are looking forward to the competition.”