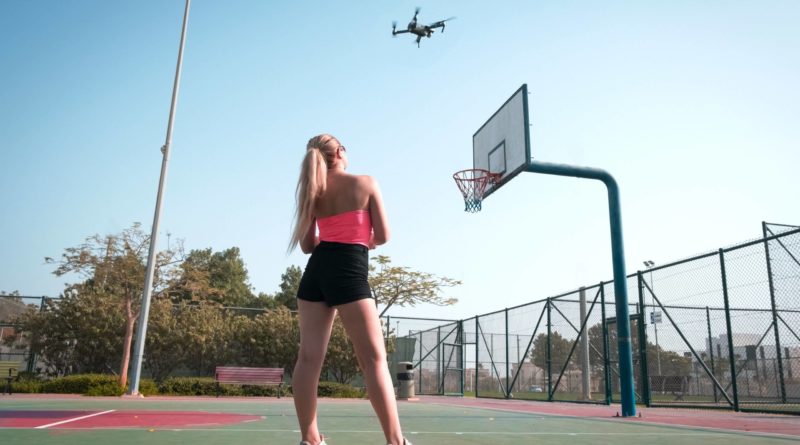 Over the next few weeks, SBLive Arizona will break down every 6A boys and girls basketball team in the state entering the 2020-21 season. Here’s our look at the Skyline Coyotes girls of the 6A East Valley.

Roberts, who played in 13 varsity games while swinging up from JV last season, is the most experienced player on the roster. “Courtani was a role player last year under a very senior-led team,” Bright said. “We are hoping her wisdom and leadership on the court transition into some big-time plays for us this year.”

Romero is the only other player on the roster with varsity experience — she played in one varsity game as a freshman. She takes over the starting point guard job. “Brianna has an amazing work ethic and is not afraid to get to the rim,” Knight said. “What she lacks in basketball experience, she picks up with hustle and determination.”

Having seen seven seniors graduate after each of the past two seasons, Skyline will have a lot of fresh faces taking the court this winter. The Coyotes graduated six of their top seven scorers last season — and the seventh transferred and chose not to turn out for basketball.

They have one senior (Patience DiMarino, who played JV last season) on the roster and only two players with any varsity experience, which could lead to some long nights as the Coyotes undergo a baptism by fire in a region that has five teams that qualified for the playoffs last season.

“We are going to be in a rebuilding year with a team majority made up of sophomores and juniors. We have a tough region, but I am excited for my players to experience some great competition.” — Chiniqua Bright