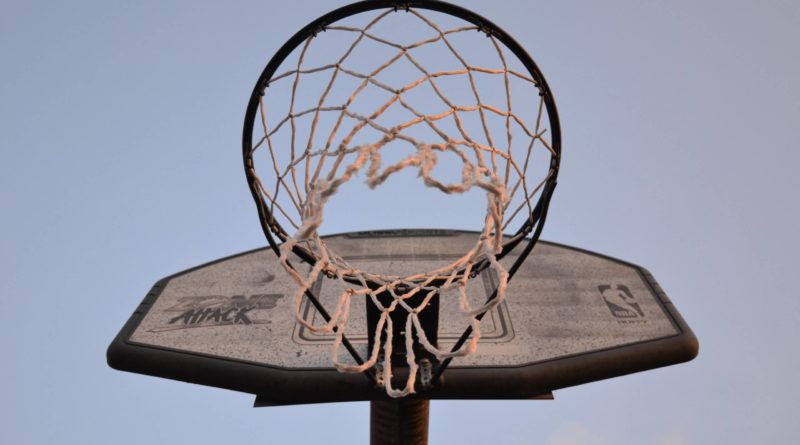 Over the next few weeks, SBLive Arizona will break down every 6A boys and girls basketball team in the state entering the 2020-21 season. Here’s our look at the San Luis Sidewinders girls of the 6A Desert Southwest.

The 2019-20 San Luis captain and 6A Desert Southwest all-region first-team selection will be key to the Sidewinders competing for a top spot in the region. Peralta averaged 10.8 points and 2.7 steals per game as a junior. “Frida has become a great outside shooter — last year she hit 26 three-pointers to break a school record,” Ambriz said. “Frida also scored in double figures in 10 of our games. She is a great leader on and off the court.”

Calderon was a second-team all-region selection last season and will step into a bigger role at the shooting guard position after Saldana’s departure. Calderon averaged eight points and five rebounds per game as a junior. The backcourt of Calderon and Peralta might be one of the best in the region. “Lizbeth also improved her outside shooting, hitting 22 three-pointers last season,” Ambriz said. “She is a great student and an example for her team on and off the court.”

Sanchez has plenty of room to grow after receiving honorable mention all-region as a sophomore. She will be the Sidewinders’ most important player on the wing and could see some time down low after the departure of the Montano sisters at the power forward and center positions.

The Sidewinders finished in the middle of their three-team region last season. They graduated the Montano sisters and Saldana, but they are expecting younger players to step up and fill those spots this season.

With the AIA’s realignment, the Maricopa Rams, Rincon/University Rangers and Tucson Badgers have joined the 6A Desert Southwest and bring new challenges to the Sidewinders, who hope to finish above .500.

“We have a young team this year, only have 11 players in our program,” Ambriz said. “The girls are working very hard, but we do have a few players that are new to the game of basketball. I feel that we can really be a team that can play together and be competitive.”

“We will work hard to improve every day, we will help our young players and work hard to be competitive.” — Carlos Ambriz