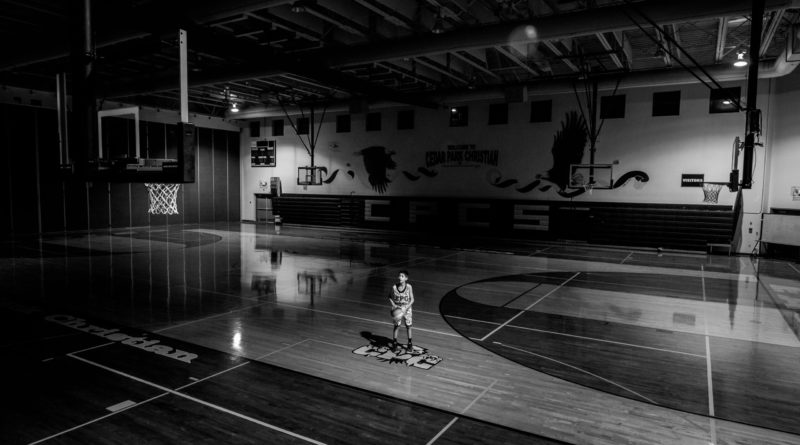 Over the next few weeks, SBLive Arizona will break down every 6A boys and girls basketball team in the state entering the 2020-21 season. Here’s our look at the Queen Creek Bulldogs boys of the 6A Central.

With a 6-foot-10 wingspan, Bobic makes his presence known on the hardwood. He’s crucial in helping the team’s inside-out offense. Bobic will be expected to do a lot of the work on the court for the team because of his size, as he is one of the few big guys on the roster.

A third-year varsity starter, Thorson should have a big season at point guard. Coach Bobik said Thorson has grown and gotten a lot stronger. He’ll be expected to help more with the scoring this season.

Bunker thrived as a point guard for the Bulldogs’ JV team last season and Bobik is excited for him to make the move up to varsity. The coach described him as more of a facilitator who is “real cerebral, real savvy, and has a high basketball IQ.” His ability to both shoot well and handle the ball without many turnovers will be key for the Bulldogs.

To the Bulldogs’ benefit, they come from a district that has been very active when it comes to getting students back on campus, and Queen Creek was the first big school to reopen gyms and allow practices. Because of this, the Bulldogs have been able to prepare for the season as a team since the summer and into the fall, something almost no other team has had the chance to do.

What Coach Bobik has been able to do with the program in just two years has been impressive. He took over a team that was struggling at the 5A level — then made the jump to 6A and was placed in the top basketball region in the state.

Bobik’s mission is to continue building a program that develops not just players, but young men. While he’s still in the early years of the process, he hopes to make Queen Creek known as more than just a football school.

Despite facing incredibly tough competition, the Bulldogs should be more competitive this season, as Bobik said the kids have been extremely committed to both the weight room and improving their skills during the offseason.

They’ll have to make do without the services of some players who would have been entering their senior season — players such as Isaia Glass, who graduated early and signed with Arizona State for football. Bobik isn’t too worried, though, as those defections will provide the younger players with more opportunity to prove themselves.

“We can do it here. There’s no question in my mind that we can and that we will do it here in Queen Creek. It’s a good place to be. The town as a whole is growing and you have great families and great kids out here, so I’m excited to see what the future holds.” — Daniel Bobik