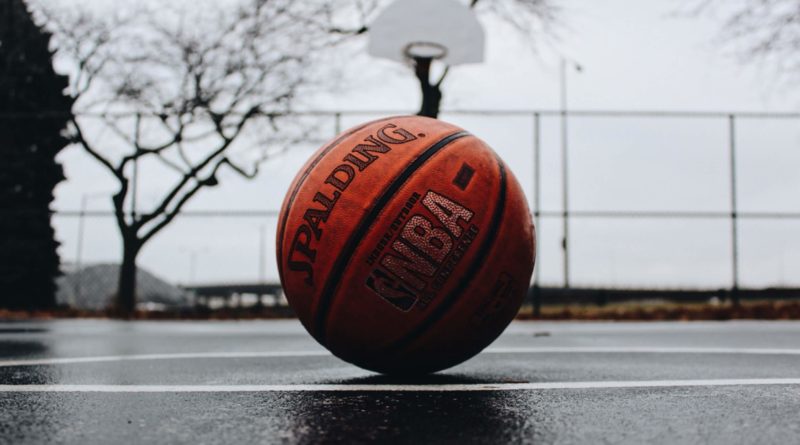 Over the next few weeks, SBLive Arizona will break down every 6A boys and girls basketball team in the state entering the 2020-21 season. Here’s our look at the Mountain View (Mesa) Toros boys of the 6A East Valley.

Arnett started at the beginning of last season before getting sidelined by injury. He averaged almost four points per game in that taste of varsity action, and Ernst expects him to have a big season for the Toros.

Banks received spot minutes last season and is someone Ernst is counting upon to become more of a scoring threat this winter.

Cook led the JV team in scoring last season and will add a scoring punch to the varsity lineup this year.

Ta’ase is fresh off a monster breakthrough season on the gridiron, where he had 13 sacks in eight games. Ernst hopes he has a similar breakthrough on the court this winter, providing a physical presence inside.

Wolfe also moves up from the JV squad this winter to take over the starting job at point guard.

Ernst begins his 50th season coaching high school basketball virtually starting over, with all five starters having departed the program after an injury-filled season that started with a top player being ineligible. Once the Toros were at full strength, they came together down the stretch, winning their final three games to grab a play-in spot.

The roster enters the new year with several question marks, including who can take on the scoring load. Early candidates include Arnett, the top returning scorer, along with Banks and Cook. Ernst likes to play at an up-tempo pace, and the roster appears well-suited to doing so.

Ernst won the last of his eight state championships in 2011 (one at Chandler, seven at Mountain View) without an All-Arizona player on his roster, but expectations for this edition of the Toros should be tempered. Another play-in appearance and a playoff win or two would be a successful finish as this group builds around a good junior core.

“We started very slow last year. When we got everyone back, we were a pretty good team. We have all been off so long without games, it is hard to predict what we or anyone else will do. We just want to be the best we can be this year.” — Gary Ernst