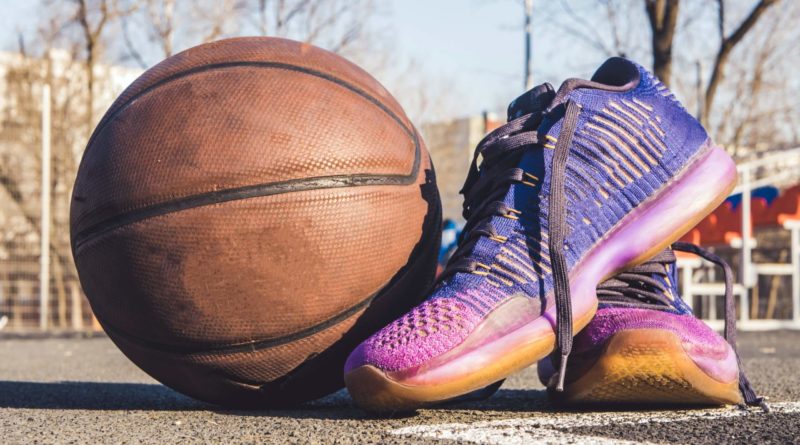 Over the next few weeks, SBLive Arizona will break down every 6A boys and girls basketball team in the state entering the 2020-21 season. Here’s our look at the Desert Ridge Jaguars girls of the 6A Central.

Wattawa led last season’s team in points and rebounds per game with 10.1 and 5.7, respectively. O’Bryan describes her as a player who can “stretch the defense with her outside shot.” The lengthy wing player is critical when it comes to getting second-chance points and is among the Jaguars’ most aggressive defenders. Wattawa and teammate Tori Munguia spent the summer playing across the country for the Arizona Select.

Munguia is a third-year starting point guard who is instrumental in the team’s offensive and defensive success. O’Bryan describes Munguia, who led Desert Ridge in assists last season with 33, as an “accurate and intelligent passer who can finish at the rim with both hands.” Munguia also led the team in steals with 57.

Jaussi transferred from Utah’s Ridgeline High School, where she was a member of the varsity team for three years. Ridgeline reached last year’s state championship game, falling one point short of victory. Jaussi is expected to bring an immediate boost to the Jaguars. “I expect her to contribute off the bench, and starting at times depending on matchups,” O’Bryan said.

Desert Ridge is a team that could be much improved from last season. With the departure of only three seniors, O’Bryan feels that experience is the team’s biggest strength. Not only does she have her two leaders returning in Wattawa and Munguia, the Jaguars have a strong junior class and a roster filled with varsity experience. They also have some size on the roster that they haven’t had in years past, especially when it comes to height.

Still, the team is up against some tough competition, as the Central projects to be strong this season. Mountain Pointe, Desert Vista and Highland each lost very few seniors, too.

The Jaguars’ goal is to beat every team in the region at least once, putting them in position to get seeded in the playoffs.

“It’s a gift and a curse to be in such a competitive conference — we get power points playing good teams, but we need wins as well.” — Erin O’Bryan