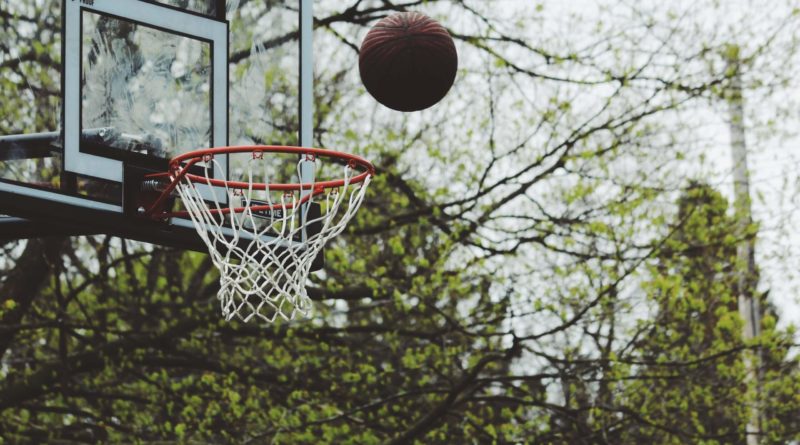 Over the next few weeks, SBLive Arizona will break down every 6A boys and girls basketball team in the state entering the 2020-21 season. Here’s our look at the Chaparral Firebirds boys of the 6A Desert Valley.

Humphrey earned all-region honorable mention last season playing an understated role behind three starters who made the all-region first or second team. He averaged nine points and 2.4 rebounds per game while shooting 33 percent from three-point range as one of the state’s most improved players. “He’s a solid scorer and very strong with the ball,” Peterson said.

Siekman is a silky-smooth wing who should become a bigger scoring threat with three of the team’s top four scorers having departed. He averaged five points and 4.3 rebounds per game last season. “Markes has great length and rebounding presence,” Peterson said. “He can score from inside and outside.”

Buechner arrives after spending a season with Phoenix Prep, and Peterson predicts he’ll have an instant impact with his size, length and skill set. “He can impact the game on both ends of the floor,” Peterson said.

Saba swung between JV and varsity last season, getting into 12 varsity games and averaging 2.2 points and two rebounds. He will take on a bigger role in the offense this season. “He has great length and scoring ability and is a great rebounder,” Peterson said.

Greer provided spot minutes off the bench for the Firebirds last season, scoring 2.2 points per game. He’s another player who will have a bigger role this winter. “He has great guard skills,” Peterson said. “He can shoot from anywhere and is a great floor general.”

Oscislawski played on the freshman team last season but appears primed for a breakthrough season making the move up to varsity. “He’s a great scorer and has a great basketball IQ,” Peterson said.

The Firebirds last season won their first region title since 2015, yet Peterson characterized the season as a disappointment because they failed to win a state playoff game one year after reaching the 6A final.

Despite graduating three of their top four scorers, including Josephs (17.9 points per game) and Whisler (12.3), Peterson believes he has a team that can play his preferred up-tempo pressure style and contend for another region title.

“We graduated three starters who all contributed to our success,” he said. “They will be hard to replace, but we feel as though we have the talent to keep our success moving forward.”

Humphrey proved he could carry the scoring load during the second half of last season, when he had a stretch of five consecutive games in double figures. Buechner infuses a skilled post presence into the lineup, providing a rim protector at one end and an inside offensive threat at the other.

“We have baby-step goals this year — win our first road game, win our first home game, compete for the region title, host a playoff game. I would expect our team to compete in every game against every opponent.” — Dan Peterson