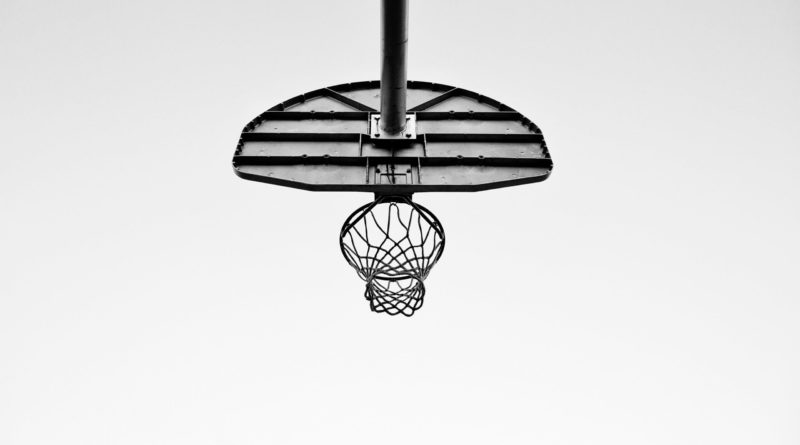 Over the next few weeks, SBLive Arizona will break down every 6A boys and girls basketball team in the state entering the 2020-21 season. Here’s our look at the Shadow Ridge Stallions boys of the 6A Southwest.

Playoffs: Lost 67-50 to Desert Ridge in play-in round

Arington is arguably Shadow Ridge’s top returning player. The guard contributed all over the court last season and will be stepping into a much bigger role after the departure of so many talented seniors.

As one of the team’s two seniors, Staples-Howard will be in a leadership position this season. He’ll be expected to do more rebounding after the Stallions graduated a majority of their post players.

Gibbs has varsity experience and is another player Bohon will rely upon to be a leader on the court. He’s not very big, but Gibbs makes up for his size with his speed.

Shadow Ridge lost a strong group of players from last season’s team, but the JV and freshman squads combined to go 33-5, so Bohon knows there are a number of young players ready to step up and contribute immediately.

The team is a bit undersized, but one of Bohon’s goals is to increase the tempo and score points by playing fast. The Stallions will look to use their speed to their advantage on defense, too, especially when it comes to man-to-man coverage.

A tough Southwest Region got even tougher with the addition of Sunnyslope, but Bohon said he’s excited to play one of the top programs in the state — the better the competition, the better it will make his team in the long run.

“We have a group of guys that have worked hard and have gotten better. We expect that our group will compete in every game and improve throughout the season.” — Robert Bohon