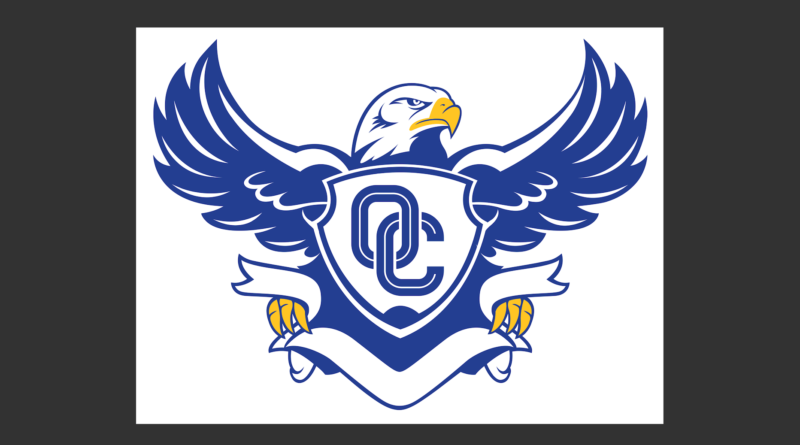 Over the next few weeks, SBLive Arizona will break down every 6A boys and girls basketball team in the state entering the 2020-21 season. Here’s our look at the Sandra Day O’Connor Eagles girls of the 6A Desert Valley.

Walker proved herself as one of the state’s best deep shooters last season, hitting 41.3 percent from three-point range (third-best in 6A) and averaging a team-high 11.7 points per game in earning second-team all-conference recognition. She also is a ball-hawking defender who had 2.3 steals per game. “She’s got this resilience about her on the court where her size doesn’t matter,” Soliman said. “She knows the game pretty well and manages a game very well. The players around her just love being on the floor with her.”

The first-team all-region selection makes the perfect complement to Walker in the starting backcourt. Atuahene, who averaged 9.5 points, 2.9 rebounds, 2.7 steals and 2.5 assists per game as a junior, is more of an attacker of the basket, breaking down defenders with her speed and agility. She’s also an outstanding on-ball defender. “They are my 1-2 punch,” Soliman said. “Either one can bring the ball up at any time, and they’re both great at supporting each other.”

Erickson has been primarily a softball player during her athletic career — the catcher has committed to the University of Oklahoma — but decided to turn out for basketball as a freshman. She received all-region honorable mention last season, averaging 6.9 points and 5.7 rebounds per game, but stats don’t measure her value to the program. “She’s a bully in the post, a big intimidator, as strong as they come, and that’s something we were lacking,” Soliman said. “She’s just an all-around athlete.”

Snyder is more of a pure point guard than either of the Eagles’ two star guards and can play in a three-guard alignment beside them or spell either in the team’s 10-player rotation. She averaged 3.9 points, 2.4 rebounds and 1.7 steals per game as a freshman. “She’s another great on-ball defender,” Soliman said. “She’s learning a lot from Paris and Ella so she can take over once they leave.”

Just like Walker and Atuahene play off each other, Gewargis plays off Snyder seamlessly on the second unit. She also is a strong rebounder despite her size. “She can really shoot the ball well and is very strong, another great on-ball defender,” Soliman said.

The Eagles jumped from 14 wins two seasons ago to a school-record 23 last season as Walker and Atuahene matured as a backcourt tandem. Still, they felt they underachieved a bit after getting bounced by Perry in a quarterfinal that the Pumas led almost wire-to-wire.

“We want to get a lot further than where we went,” Soliman said. “The culture is the same here, and that’s the mindset that we have as a team.”

Everyone knows the star power Sandra Day O’Connor possesses in the backcourt, with two All-Arizona candidates in Walker and Atuahene leading the way. Soliman is excited about the addition of two sophomore posts — 6-1 Katy Frost and 6-0 Amaya Washington — who give the team an inside scoring punch to go with Erickson’s toughness.

“Those two are like Tango and Cash,” Soliman said. “They’ve both been growing every practice. Katy is a big-time finisher around the rim. She has great footwork. Amaya is a great shooter, lengthy and long, and a great off-ball defender we can use at the top of the 1-3-1 when we run it.”

“We get underrated a lot. Everyone overlooks O’Connor basketball. The girls have had it with that. They want to be recognized. They think this is their year. This core, this group, is wanting to get out there. We have an inside-outside game now, speed, physicality. It’s going to be tough for other teams to match up with us.” — Danny Soliman