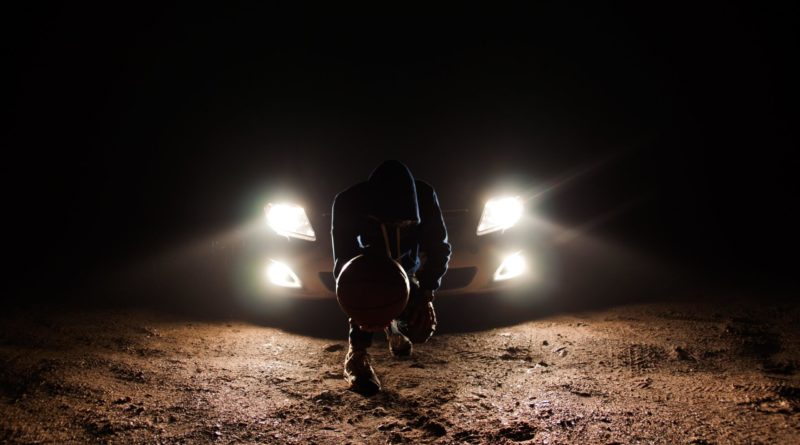 Over the next few weeks, SBLive Arizona will break down every 6A boys and girls basketball team in the state entering the 2020-21 season. Here’s our look at the Desert Vista Thunder boys of the 6A Central.

The tallest player in the program, Dixon is developing well as a big man for the Thunder. St. Cyr said Dixon put in work and improved immensely during the offseason, and despite having big shoes to fill, he’s up to the challenge.

Thompson’s size will be critical for the team this season, but he’s still going to have to face bigger opponents in some games. It’s something the coaches don’t think will be a problem for Thompson, another player who was committed in the offseason.

The lone freshman on last season’s squad of all-stars, Trilli’s biggest strength is his ability to score — an area where Desert Vista will rely on everyone to contribute this season. St. Cyr described Trilli as a player who likes to get inside and get rebounds and who has the ability to score from both the mid-range and beyond the three-point line.

Ballard said Martin has done a phenomenal job of stepping up to fill the empty point guard role. He’s working hard to understand the offense and lead the team.

With a number of players having transferred and 2019-20 6A coach of the year Gino Crump resigning Dec. 3 to take over at Bella Vista Prep, the powerhouse program might seem as if it’s in a rebuilding year, but the Thunder have several capable players who were waiting in the wings last season for their chance to shine.

After Crump’s departure, Desert Vista will be led this season by co-head coaches. St. Cyr was with the program last year and is familiar with most of the players. Ballard, a Mountain Pointe alumnus, is making his return to Ahwatukee from Michigan and now will be on the other side of the rivalry.

The coaches acknowledged this team doesn’t have one or two big-time, explosive offensive players, so teamwork will be key. The Thunder also lost some height, but the coaches believe the players they have will get the job done and play up against bigger opponents.

Things won’t be too different in terms of style of play, as the coaches want to make sure the kids are as comfortable as possible during the transition. Desert Vista still will be quick up and down the court and play quality fundamental basketball, a Thunder staple throughout the years.

“There’s going to be a target on their back because we’re still Desert Vista, but we’re definitely going to be different than the teams in most recent years’ history.” — Jordan Ballard

“We’re going to miss those guys that ended up leaving, but it opened the door for some of these guys that were role players. They’re going to have to really step up and grow from this experience.” — Bryant St. Cyr