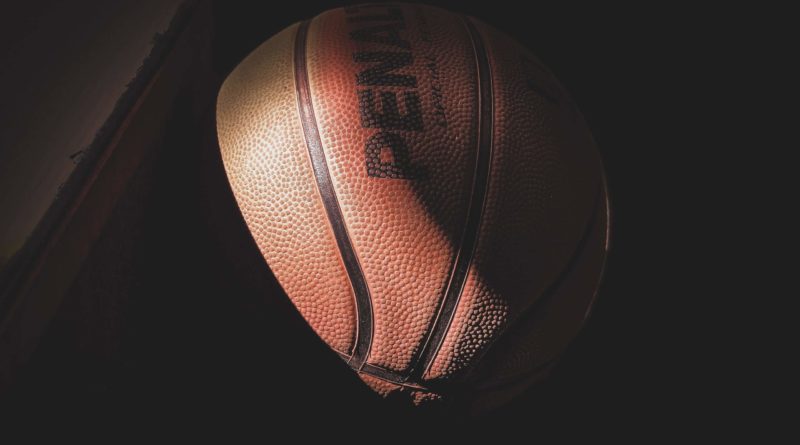 Over the next few weeks, SBLive Arizona will break down every 6A boys and girls basketball team in the state entering the 2020-21 season. Here’s our look at the Xavier Prep Gators girls of the 6A Premier.

A second-team all-region player as a freshman, when she averaged 9.1 points, 4.1 rebounds and 1.5 steals per game, Davis grew into her role with the Gators last season while adjusting to Gillom’s uptempo system. Gillom expects Davis to take the next step this season and become a team leader. “She definitely improved over the summer,” Gillom said. “She can pretty much play any position. She’s a great ball-handler, can shoot the three, and can post you up.”

Cherwinski didn’t look overwhelmed by starting at point guard as a freshman, earning all-region honorable mention and averaging 8.4 points, 2.3 assists and 1.9 steals per game. She projects more as a combo guard moving forward, equally skilled as a shooter and facilitator, but what Gillom loves most about her is her “great leadership ability. She will contribute quite a bit because of that.”

The only senior projected to play heavy minutes, Saucedo received all-region honorable mention last season, averaging 8.2 points, 4.2 rebounds and 2.6 steals per game. Gillom expects her to take on a bigger role this season, both in her play and as a leader for a very young team. “I see her stepping up to the plate and being more aggressive on both ends of the court,” Gillom said. “She’ll show people what she’s capable of.”

One of two freshmen who will figure into the rotation this winter, Nesland can play the point to spell Cherwinski or slide over to shooting guard. Prep Girls Hoops AZ ranks her the No. 2 prospect in the Class of 2024. “She can see openings that others can’t see,” Gillom said. “She’s already adapted to my system. She can push the ball and attack the basket really well, and she can shoot the three.”

Gillom likened Miller, the No. 3 freshman prospect in the state according to Prep Girls Hoops AZ, to the recently graduated Fleetwood in terms of their athleticism and how well they attack the basket. Miller could prove to be a matchup nightmare, as she’s also adept at posting up smaller defenders. “She has a very good basketball IQ,” Gillom said. “I’m expecting big things from her this season.”

Gillom, a member of the Women’s Basketball Hall of Fame and one of only four women in the world to have Olympic gold medals as a player and a coach, is enjoying her second stint as Gators coach, returning in 2017 after eight years coaching in the WNBA with the Minnesota Lynx and Los Angeles Sparks, plus assistant coaching jobs with Washington and Connecticut.

After making back-to-back trips to the 6A final in her first two years back, Gillom welcomed a young group last season that exceeded expectations by winning a play-in game to qualify for the state tournament.

The Gators graduated only two players, and with just one senior this season, they again will be one of the youngest teams in 6A playing in one of the most difficult regions.

“It’s going to be a matter of how fast we can mature,” Gillom said. “One thing about this group, though, is that they’re not intimidated by anyone. They’ll come at you.”

“This is a focused group. I see this team, if it jells like I expect it to, it can be in the top five — for sure, top 10. That’s what I love about being in a tough region. It helps us in the long run. Every year, you’ve got to earn being in the state tournament.”  — Jennifer Gillom