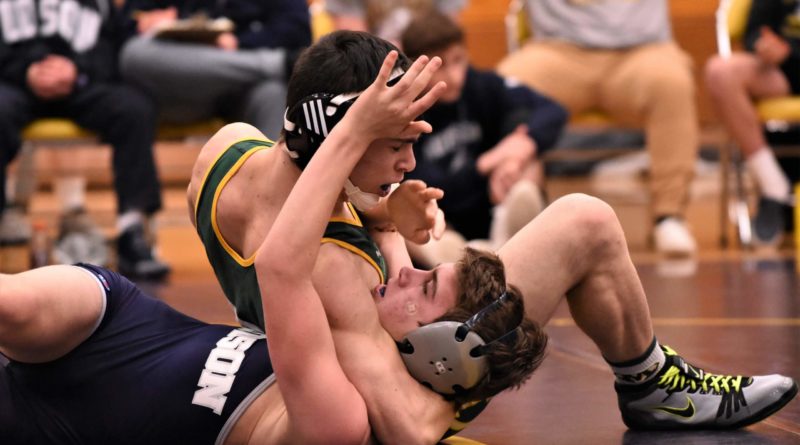 As coronavirus case numbers continue to rise across the state, Arizona Interscholastic Association Executive Board members have decided to continue forward with winter high school sports after all.

Basketball, soccer and wrestling were scrapped Jan. 8 when the board voted 5-4 to cancel the season after two postponements in November and December. Widespread backlash from parents, athletes and coaches caused them to reconsider.

When the board reconvened Jan. 12, Jim Love changed his vote, and this time they ruled 5-4 in favor of winter sports taking place — with some new rules and precautions in place.

All of the changes left many with numerous questions about the details, so let’s break it down.

When does the season start?

The season officially tipped off Monday, but most teams don’t begin until Tuesday because of the Martin Luther King Jr. holiday.

Not all schools are starting this week, however. To ensure the safety of all student-athletes in different areas of the state, the AIA left it up to each district to decide whether they’ll participate in winter athletics and when they’ll begin.

Which districts are starting late or opting out completely?

Phoenix Union High School District still has not made a decision as to whether they’ll be playing this winter. At the very least, their schools will be starting late, as they’ve canceled all January games on the schedule. Keep in mind, their District Athletic Director, Zack Munoz, sits on the AIA Executive Board and voted no to a winter sports season in both meetings.

Nogales will not begin competition until the week of Jan. 25, Marana not until Jan. 28, and Amphitheater will not play before Feb. 1.

What safety precautions have been put in place?

All athletes, coaches and officials will be required to wear masks for the duration of events. The AIA said there will be no exceptions made to this rule.

Athletes will be limited to two parents or guardians in attendance, and those fans must follow social distancing guidelines and mask rules. Teachers and other non-essential personnel will not be allowed, and all media must be approved by the host school’s administration.

All athletes will be required to complete a COVID-19 monitoring form confirming they’ve met the guidelines to participate in the competition.

AIA Executive Director David Hines said any school in violation of the increased safety measures will no longer have access to AIA officials. Schools that do not wish to follow the protocols put in place by the AIA and choose to play club basketball instead will have their membership with the AIA revoked.

How do athletes feel about wearing a mask while they compete?

When will winter playoffs take place?

Playoffs for winter sports likely will begin the week of March 8, as the regular season is scheduled to conclude March 5. The AIA has not officially released any information on dates for the playoffs or state championships.

Have spring sports been affected?

At this time, spring sports still are set to begin March 1.