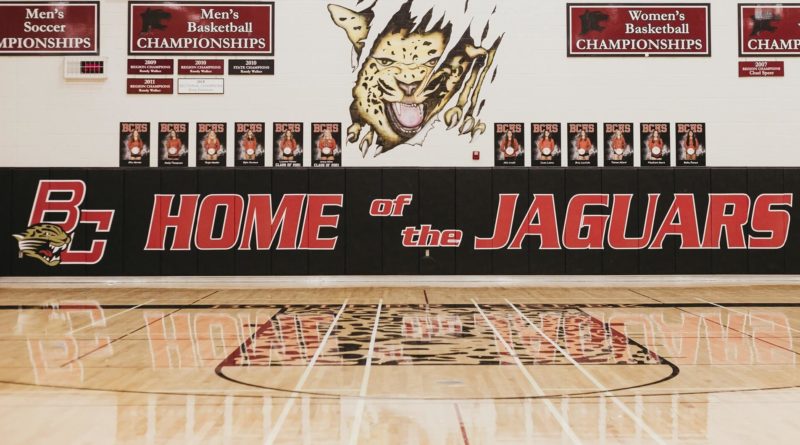 Over the next few weeks, SBLive Arizona will break down every 6A boys and girls basketball team in the state entering the 2020-21 season. Here’s our look at the Boulder Creek Jaguars boys of the 6A Desert Valley.

The lone returning starter for the Jaguars, Brewer will be expected to significantly increase his averages of 3.6 points, 1.2 assists and 1.1 steals from last season. “Hayden is a great all-around player,” said assistant coach Trevor Thirsk. “He’s versatile and can play the 1 or 2 if needed. He is a great shooter who is getting more confident in his ability to attack the rim and make things happen.”

Orr, who came off the bench last season, will move into the starting lineup at power forward. “He has improved and grown considerably from last season,” Thirsk said.

Spilde moves up to the varsity squad after starring for the freshman team last season, and the coaching staff has high expectations for what he’ll add to the mix. “He has a bright future ahead of him,” Thirsk said. “He will be a versatile player and able to play several positions for us.”

Welcome to high school ball, Rowan. He’ll be handed the point guard duties and asked to direct the Jaguars’ fast-paced attack. “He has the size and all the skills to be a top point guard in 6A,” Thirsk said. “He’s a great defender who is a great jumper and can get to the rim.”

Collard last season guided the Jaguars to their first postseason berth since 2016, knocking off eventual champion Desert Vista on the road in December along the way.

“The boys bought into our system and philosophy and played tough basketball throughout the season,” Thirsk said.

The Jaguars hope to take the next step — winning multiple playoff games, something that hasn’t happened since their state championship season in 2010 — after graduating four seniors, including three who earned all-region recognition.

They have a younger group this season that won’t have the benefit of preseason tournaments before starting play in an always difficult region. With a freshman point guard in Mckenzie and three other non-seniors projected as starters, Thirsk emphasized the importance of adjusting to varsity game speed quickly for Boulder Creek to return to the playoffs.

“The boys will have to mesh well early on,” he said. “Many will have not played together before, so creating that bond and trust will be crucial to our success.”

“It will be important for us to execute each and every game, minimizing the mistakes — as we will have such a short season, every game will matter. We have a knack for making teams do what we want them to do and being able to take them out of their offense. This will need to be the case night in and night out.” — Trevor Thirsk