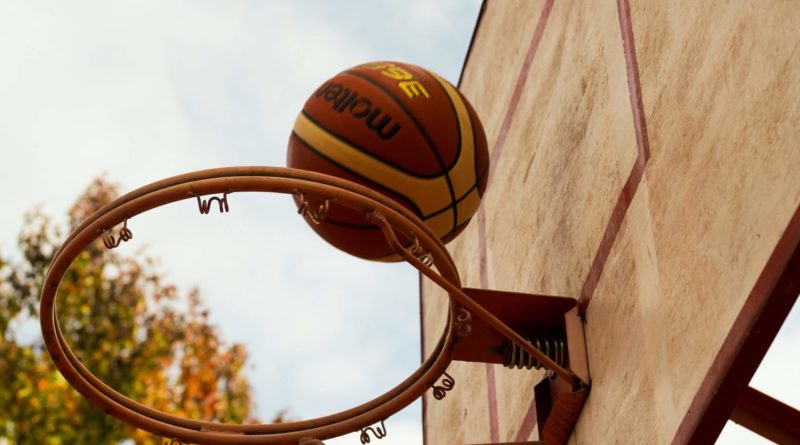 On Tuesday morning at 10:30, the Arizona Interscholastic Association’s Executive Board will meet again to discuss the possibility of a winter sports season.

News of the meeting came about late Sunday, just two days after the Executive Board voted 5-4 in favor of scrapping the winter sports season following numerous postponements.

It was an announcement that was unexpected for many, as the AIA had stated Dec. 18 that there would be no further changes to the schedule unless there was a state-wide government lockdown. There’s no state-wide lockdown in effect, and in Gov. Doug Ducey’s most recent video message, he made it clear he has little desire to keep kids out of school or athletics.

The decision to cancel the winter sports season drew widespread anger and outrage across the state. Some drove to the AIA executive office and rallied in the parking lot with signs, hoping to change the minds of the board members.

Thousands flocked to social media, where they expressed their discontent with the AIA’s decision by circulating a petition created by North Canyon High School’s Brandon Jackson. In just a matter of hours, the petition spread like wildfire, and it now has garnered more than 30,000 signatures.

While the AIA might decide to overturn the decision, a number of questions surrounding the future remain.

If the decision gets overturned, will winter sports move forward with the previous schedules? Which districts/schools will choose to opt out of participating this season? Once it begins, will the season continue like fall sports were allowed to do, despite the surge in COVID-19 cases?

If the decision not to move forward with a winter sports season remains in place, what is the project coaches have been talking about collaborating on in recent days to help their student-athletes?

Nearly 30,000 athletes will be anxiously awaiting Tuesday while board members convene to decide the fate of winter sports. The virtual meeting will be streamed on the AIA’s YouTube Channel and can be found here.