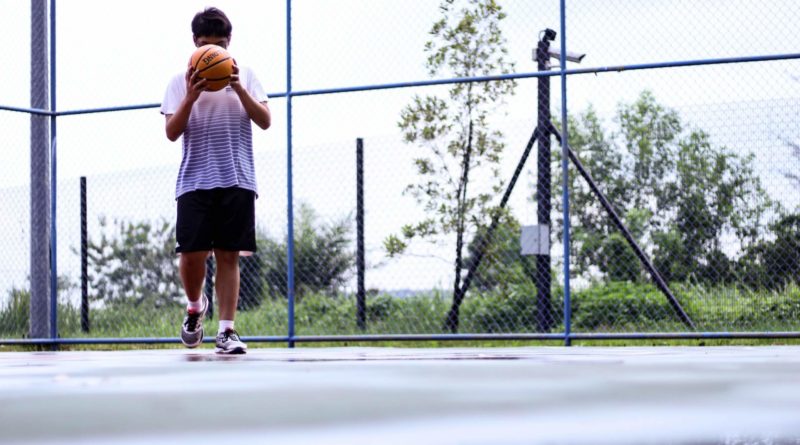 The 2020-21 winter high school sports season has ended before it had a chance to begin.

After two postponements, basketball, soccer and wrestling teams were set to begin competing in Arizona the week of Jan. 18. However, the Arizona Interscholastic Association’s Executive Board held an emergency meeting Friday following the Sports Medicine Advisory Committee’s recommendation to cancel the winter sports season.

After a long, drawn-out and private discussion, the board came back with a 5-4 vote deciding it’s in everyone’s best interest if the season is canceled completely.

“Unfortunately, it is expected that the state will see a continued rise in COVID-19 hospitalizations for some time. As medical professionals, we cannot in good conscience recommend that students engage in a winter season under the current conditions,” said SMAC Committee Chair Dr. Kristina Wilson.

Added AIA Executive Board President Toni Corona: “We do not see the situation improving very quickly. Unfortunately, it does not appear that there will be adequate time before the start of the spring season for a winter season to occur.”

When the AIA made the decision in December to further postpone the start to the winter season, it was stated that no additional setbacks or cancellations would take place unless the state went into a lockdown.

“The season of competition begins on Jan. 18, 2021. The only thing that could create a statewide delay or change to this date would be government prohibition or shutdown,” the AIA stated in a newsletter Dec. 18.

“While we understand the Board’s position, we are saddened by this decision,” AIA Executive Director David Hines said. “To the best of our knowledge, never in our 100-plus-year history has the AIA canceled an entire season.”

Arizona started the week with the highest COVID-19 rates across any region in the world, reporting an average of 122.1 cases per 100,000 people in the past seven days. This comes as Arizona approaches 10,000 COVID-19 deaths, a grim milestone, as the virus continues to wreak havoc on local communities and healthcare systems.

Friday’s announcement impacts thousands of student-athletes who participate in winter activities at more than 270 schools across the state, and many believe it likely will have some spillover effect on decisions made in other states. Sports affected by the move to cancel the winter season include basketball, soccer, wrestling and spiritline.

“My initial reaction to hearing the news was mainly annoyance and frustration,” said Tatyana Clayburne, a basketball player at Williams Field.

“As a senior, it sucks mainly because it shows how unimportant other sports besides football are in the state. I know the AIA could have taken a different approach, but they don’t care enough to. I would let us play, especially if there are no spectators allowed. If they can let hundreds and hundreds of people in for football games continuously, they can let us play.”

The sadness, shock and anger are just some of the emotions shared by many.

Lucas Ramirez moved from Horizon to Saguaro in the offseason to take over as head coach of the boys basketball team, and the anticipation was building for his Sabercats coaching debut. Now, he’ll be waiting at least 10 more months.

“These are serious times — the numbers do not lie,” Ramirez said. “However, I wish the timing was a little better, as we knew we were heading in this direction with bad numbers with statistics with this virus. Why wait this long to make a decision?”

Saguaro senior Caleb Simpson was counting down the days until the final basketball season of his high school career. Stunned and in complete shock, he simply said, “This can’t be real.”

“Again, I’m just very disappointed for our student-athletes and really at a loss for words,” Ramirez said.

Within a few hours of the announcement, students and parents flocked to the AIA office and began protesting.

Other athletes — along with parents, coaches and reporters — took to social media to express their discontent with the board’s decision to pull the plug on winter sports.

An athlete at North Canyon has created a petition in hopes of getting the AIA to reverse its decision. After five hours, the petition had generated more than 18,000 signatures.

Another issue raised by coaches is how Friday’s decision is yet another way in which the AIA will continue to lose athletes to prep schools, which already are exploding in popularity with basketball players in particular.