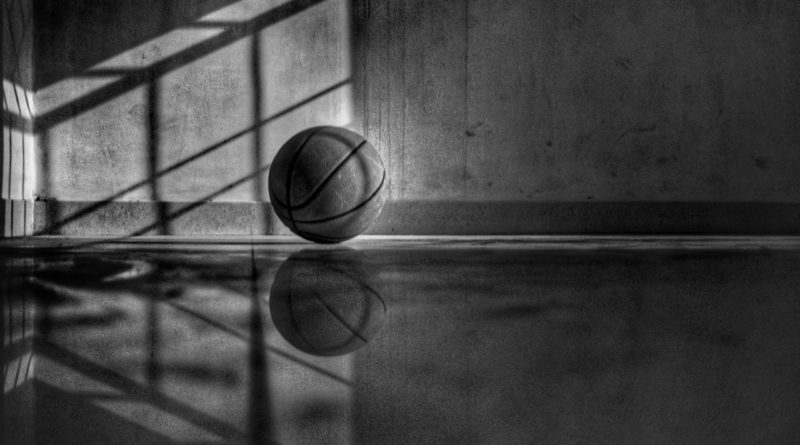 When coaches checked their email Friday morning, it was not a surprise to find a message from the Arizona Interscholastic Association announcing another delay to the start of the winter sports season.

The state’s COVID-19 cases are rapidly rising. On Dec. 8, Arizona set a single-day record with 12,314 cases, and with the holidays approaching, health officials fear the worst could be yet to come.

The current trends in Arizona mimic those from the summer, which led to the start of the fall sports season being moved toward October.

The AIA announced Friday morning that all winter sports would be further delayed until Jan 18. It’s the second delay to the winter sports season after the AIA canceled all games scheduled to take place in December.

The season still is set to end March 5.

Seth Polansky, AIA Sports Information Coordinator, said in a release that the only thing that potentially could lead to further schedule changes would be “government prohibition or shutdown.”

The latest decision comes on the heels of the skyrocketing number of COVID-19 cases pushing area hospitals and ICUs to the brink.

“There is an increasing concern that 90% of the state’s Intensive Care Unit beds are full. Some are projecting the ICU beds may well exceed 100% in upcoming weeks,” Polansky’s email said.

Coaches were not surprised by the announcement and seem to agree with the move to push back winter sports.

“I think, as coaches, we knew we had to be flexible and the calendar would be adjusted,” Chandler girls basketball coach Glenda Skalitzky said.

Added Saguaro boys basketball coach Lucas Ramirez: “We are supportive of the AIA’s decision as we believe they have had our student-athletes’ best interest in mind from the beginning.”

In fact, several coaches said they respect the fact that so many people are working so hard to try to ensure a season takes place.

“It’s unfortunate, but we’re very appreciative and grateful that the AIA, CUSD Athletics and our AD are working hard to try to provide us a season,” Skalitzky said.

One positive for coaches is they’ll at least have more time to prepare following a year with so much turbulence.

“I was actually kind of relieved, because it gives us two more weeks to prepare,” said Jordan Ballard, co-head coach of the Desert Vista boys basketball team. “New staff, new players — we aren’t where we want to be yet as a team.”

“We are a young team, and with the loss of all the time this offseason, we can work on building chemistry, fundamentals, and overall game plan for all levels,” she said.

Under the current guidelines, no fans or spectators will be allowed at games until the metrics have improved. For some, that is the most frustrating part.

Before the AIA’s announcement Friday, Phoenix Union and Tolleson Union already had announced their plans to push back winter sports for their teams to Jan. 18.

Students participating in winter sports are required to practice together as a team for 14 days prior to the start of the season. In districts such as Phoenix Union and Tolleson Union, where the players have yet to even see the court for tryouts, further changes still could be coming.

Spring sports currently are scheduled to begin March 1. The AIA has not announced any alternative plans should the season need to be postponed.