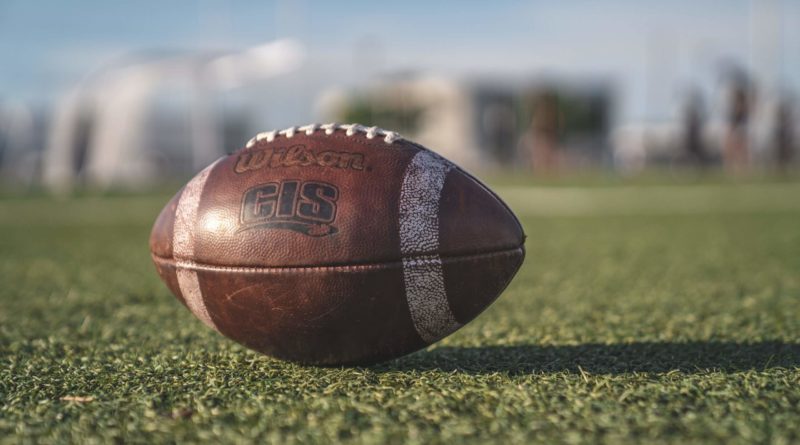 Last meeting: Mogollon won 48-8 on Oct. 30 to win the 1A North Region title. Williams won their last playoff meeting 64-52 in the 2017 1A semifinals en route to winning the state title.

About the Vikings: Williams rebounded from its loss to Mogollon to win its next three games, including a 44-26 semifinal victory over Superior in a 2019 state final rematch to earn its shot at defending its title. The Vikings are 3-2-1 all-time in state championship games (the tie in 1989 meant it shared the title with Scottsdale Christian). Senior Drew Logan ran for 236 yards and four TDs in last week’s victory. He and senior Blake Smith have combined for 1,059 rushing yards and 18 TDs. Logan also has 11 catches (five for TDs) for 353 yards and a team-high four interceptions at cornerback. Senior LB Cody Jensen has a team-high 64 tackles, 12 hurries and three forced fumbles.

About the Mustangs: Mogollon reached the final for the first time since winning the 2014 title with a 78-12 rout of Sultan in the semifinals. The Mustangs are 3-7-1 all-time in state championship games, tying Mayer in the 1994 final. Mogollon has been the dominant team in 1A all season, outscoring its eight opponents 430-42, shutting out three opponents and allowing more than one touchdown once — to Sultan last week. Senior QB Caden Owens returned last week to go 11 of 13 for 177 yards and two touchdowns. Senior FB/LB Jayk Kelton leads the team in rushing (952 yards, 14 TDs) and tackles (90, seven sacks).