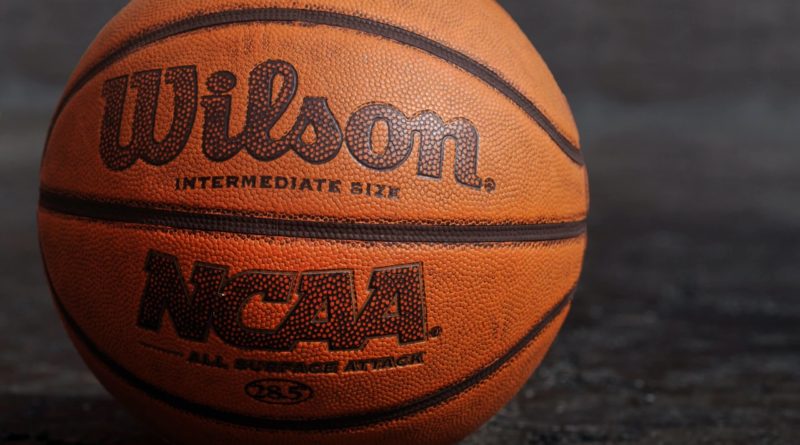 Shooting guard Josh Green from The University of Arizona — and, previously, of Mountain Ridge High School and Hillcrest Prep — was selected No. 18 overall by the Dallas Mavericks on Wednesday in the 2020 NBA Draft.

Here is our pre-draft breakdown of Green from earlier this week:

Draft position: Late first round or early second round; The Ringer has him No. 18 to Dallas; USA Today pegs him No. 22 to Denver; CBS Sports projects him going No. 23 to Utah; Sports Illustrated has him going No. 32 to Charlotte.

Green attended high school at Mountain Ridge after moving from Australia to Glendale in 2014 but played for the national team at Hillcrest Prep, based out of Precision High School in south Phoenix. He transferred to IMG Academy in Florida before his junior season and became a McDonald’s All-American while leading IMG to the high school national championship as a senior.

In his only season with the Wildcats, he finished third on the team in scoring (12 points per game) and second in rebounding (4.6) and assists (2.6) while making a team-high 46 steals. He projects as a 3-and-D player in the NBA.

USA Today: “Played alongside other talented freshmen at Arizona and established himself with his three-point shot and ability to find his spots in halfcourt sets. Could turn into a solid two-way player.”

Kevin O’Connor, The Ringer: “Fits into any roster as a 3-and-D wing who understands his role as a shooter, slasher and cutter. Energetic on-ball defender with good footwork and anticipatory skills. Needs to improve against contact and with his left hand to become an effective finisher.”