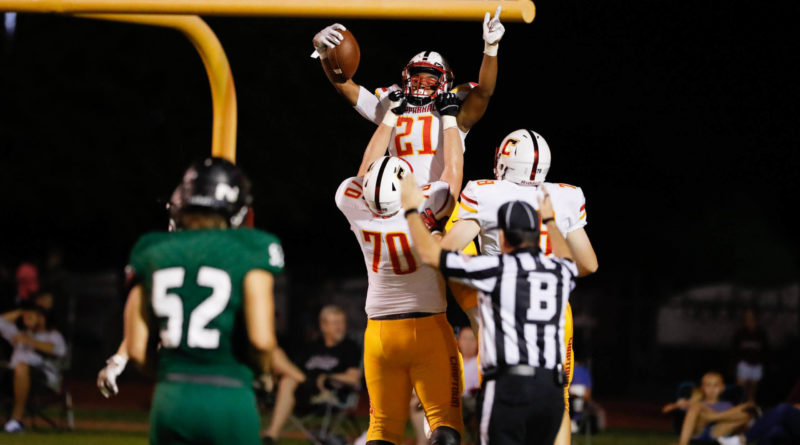 After missing the first three weeks of the season because two players tested positive for COVID-19, Chaparral finally takes the field this week, traveling to winless Brophy Prep with plenty to prove.

“It’s been painful. Really painful,” senior running back Jared Williams said of watching the first three weeks from the sidelines. “A lot of us just want to get out on the field and show people what we can do.”

The Firebirds were considered one of the state’s top teams entering the season and among the favorites to get back to the Open Division playoffs.

They still have that goal in mind, knowing that with only five games (the minimum set by the AIAA for playoff qualification) to play and with showcase games against Saguaro and Hamilton by the wayside, they have no margin for error now.

“We all understand what we need to do,” Williams said. “If we want to make the playoffs, we can’t make any mistakes.”

Their first opponent is a Brophy Prep team that appears to have found its way after losing junior quarterback EJ Warner to an injury in the first quarter of a season-opening loss to Notre Dame Prep.

The Broncos started junior Taj Hughes against Boulder Creek last week, and he threw a last-minute touchdown to draw them within 28-27. They went for two and failed, dropping them to 0-3 for the first time since 2002.

“I can’t really say what’s going to happen on Friday,” Williams said. “I think it’s going to be a really good game.”