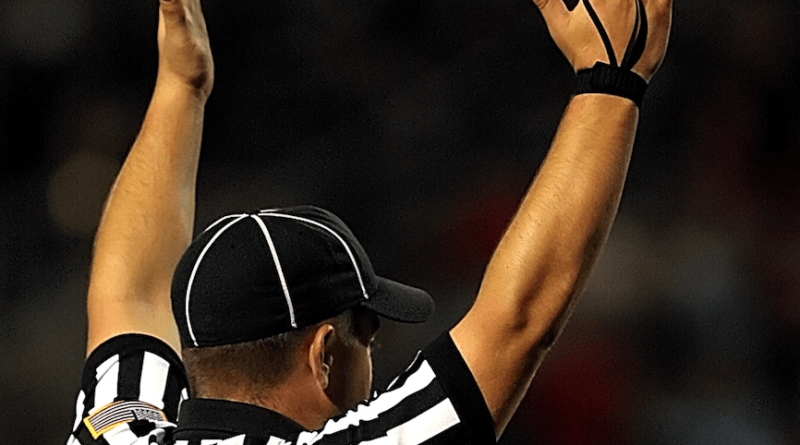 Blue Ridge quarterback PJ London had hoped to use the summer before his senior season to showcase himself at camps for college coaches who weren’t likely to make the 3½-hour trek east from Phoenix Sky Harbor International Airport to the town of Lakeside in the White Mountains.

Of course, the pandemic affected those plans. Instead, the 6-3, 210-pounder who won 3A East player of the year honors and was named first-team all-conference will have to showcase himself on film to expand his reach beyond the Division III and NAIA programs in the Midwest and East Coast.

A dominant Week 1 performance in a 48-7 rout of Payson certainly was a strong opening act. London completed 14 of 18 passes for 221 yards and a touchdown and ran for 102 yards and three scores.

“He played extremely well for that first game,” said his father and coach, Robert London. “People need to see him in person to see his size, his skill set.”

The Yellow Jackets took advantage of having a head start on a Payson team that got a late start to its preparations because of COVID-19 restrictions.

“We’ll see a much better Payson team later in the year,” Coach London said. “But our kids were ready and thrilled to play, and for the most part, we played really well.”

The Yellow Jackets have won 15 state championships since 1974 but none since 2013. Since that victory, they lost four times in the first round before reaching the quarterfinals last season.

London knows the expectations have risen in the community of around 4,000 people after that quarterfinal appearance and with his son leading a senior group that includes all-conference honorable mention running back Damon Mitchell (74 yards, three touchdowns) and all-region second-team lineman Dimitri Muncy.

He also knows just getting out of the 3A East with rivals Show Low and Snowflake, much less adding 2A champion Round Valley to the mix, won’t be easy.

“There’s a lot of pressure, but it’s gladly and eagerly accepted,” London said. “This senior class is really close and has spent a ton of time preparing for this season. Absolutely, the expectations are high, but we also know the mountain we have to climb is high. We can’t afford any letdowns.”