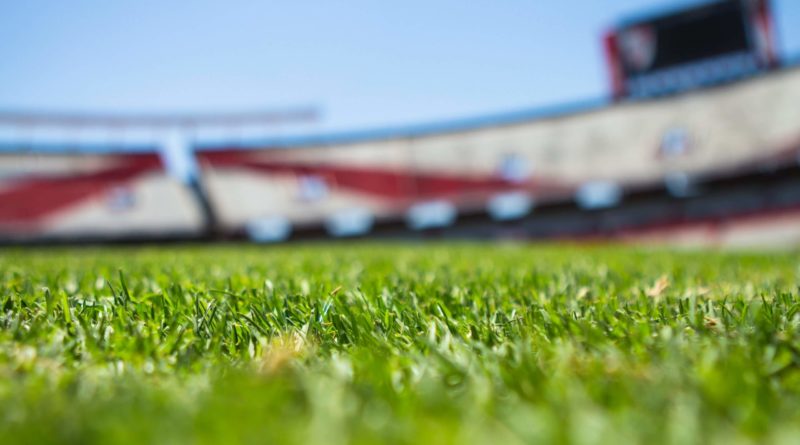 A year ago, Brophy Prep coach Jason Jewell and Notre Dame Prep coach George Prelock attended the same teacher in-service meeting. The two coaches were friends, but the two Catholic schools had never played in football since the Saints started their program in 2004.

Brophy Prep had always played at the highest level of Arizona football, while Notre Dame Prep was always one or two conferences below. The Broncos were perennial 6A playoff qualifiers, but the Saints had missed the playoffs four consecutive seasons before Prelock took over. Prelock took them to back-to-back 5A final appearances in 2017-18 and the semifinals last fall.

Eventually, the subject that day turned to football, and Jewell broached the subject of scheduling each other.

“I felt where our team had been the last couple of years that our program was ready, so I said, yes, let’s try to make this a tradition,” Prelock said.

After the pandemic turned the football season on its head and it came time to schedule the new season, Prelock said both schools made each other their No. 1 choice for a nonregion game. The AIA agreed to their request, and Friday night, after 16 seasons, they finally met on the gridiron for the first time.

“It would have been nice to have the student bodies for both schools there,” Prelock said. “But obviously, it was still special.”

As for the game itself, John Ruvo’s 73-yard interception return for a touchdown preceded an injury to Brophy Prep standout quarterback EJ Warner, and the Saints intercepted Warner’s backup twice in building a 28-0 lead en route to a 28-10 victory.

“We were able to put pressure on their quarterbacks all night and made some big plays,” Prelock said. “To finally get to play them and come away with a win, I hope we’re able to build off that.”