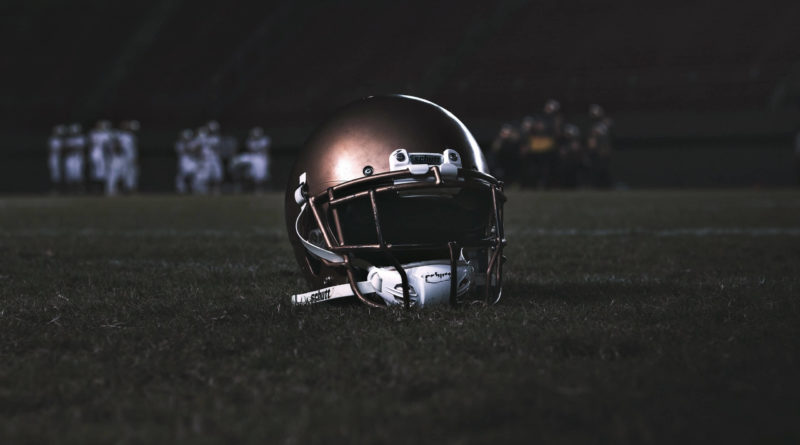 The 2020 Arizona high school football season kicks off this week. Here’s what to know about the 3A conference.

Arizona College Prep: The Knights have three players among The Arizona Republic’s top 60 senior recruits and could be one of this year’s surprises.

Blue Ridge: The Yellowjackets last won a state title in 2013. Led by the pitch-and-catch duo of PJ London and Damon Mitchell, this might be their year.

Snowflake: It’s been 27 years since the Lobos took home a championship. They made the semifinals last season. Led by Terren Green and Nick McVicker, they could do even better this fall.

Yuma Catholic: The Shamrocks have one of 3A’s best offensive lines, led by second-team all-conference pick Brannon Weatherby, as they try to win their first title since going back-to-back in 2013-14.

The first-team all-conference selection was a 1,000-yard runner and passer for the Longhorns last season, accounting for 32 touchdowns and getting Payson to the playoffs for the first time since 2016. He had 40 tackles and four interceptions in the secondary.

He’s drawing interest from the Ivy League schools and, closer to home, Arizona State, Arizona and Northern Arizona after a junior season in which he had 98 tackles, five interceptions and 14 pass breakups and received all-conference honorable mention.

The last name ring a bell? His dad Jay kicked in the NFL for 14 seasons and is 25th on the all-time field goals list. Jace made 7 of 9 field goal tries last year, including a 52-yarder, and was second-team all-3A.

The second-team all-conference selection was among the 3A leaders in tackles last season with 129 (21 for loss, four sacks) and has drawn interest from Yale and Rice.

London, a first-team all-conference quarterback in 2019, led the Yellowjackets to the quarterfinals last season, when he threw for 2,349 yards, completed 65 percent of his passes, and ran for 696 yards and 12 touchdowns. He recorded 116 tackles and six interceptions in the secondary.

How good is the 3A conference this season?

Yes, both teams that played for the 2019 state title and three of the four semifinalists moved up to 4A, but the teams left behind have as much balance and talent as ever. ALA-Gilbert North might be the favorite, but any team in the preseason top 10 could find itself holding the championship trophy in December.

How will Round Valley fare in its move up from 2A?

The Elks finally broke through and won a state title last season after posting three runner-up finishes since 2013, but they graduated the 2A player of the year (QB Tayvin Bevell) and defensive player of the year (LB Marc Irigoyen) among 13 first-team all-2A picks. Still, they return two all-conference first-teamers in the secondary (senior Rylee Hamlin and junior Seth Wiltbank) and on the offensive line (sophomore Keanu Clark and junior center Jadon Cisco) as they make the leap.

Could Sabino upend the party?

Most definitely. The Tucson school has followed Pima County Health Department guidelines regarding the COVID-19 pandemic and will not open its season Oct. 2. The Sabercats hope to start their season four weeks late, and if they’re allowed to participate in the AIA playoffs, they immediately would become a state championship contender — rusty or not.