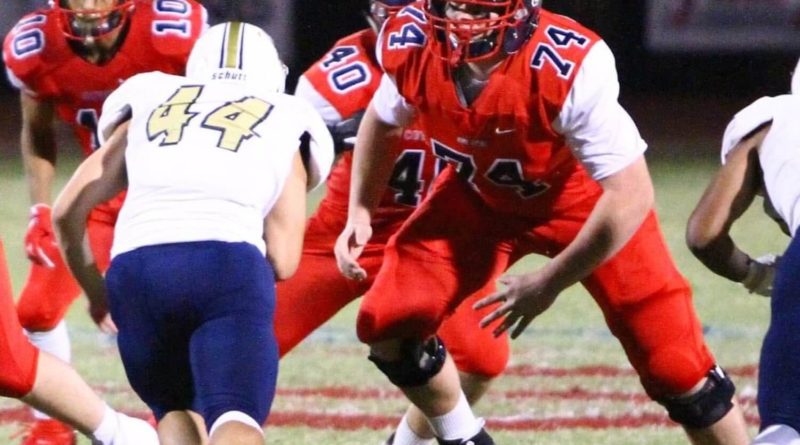 The 2020 Arizona high school football season kicks off this week, and leading up to Friday night, we’ll be counting down our list of the 25 best players in the state.

Note that this list is based on players’ expected performance this season at the high school level. It is not merely a list of top recruits, and college potential/longterm upside is not considered.

The Colorado State commit transferred from Valor Christian in Highlands Ranch, Colo., where he was a triple-threat on offense, completing 56 percent of his 25 passes, running for 582 yards and 11 touchdowns and catching eight passes. He added 65 tackles, three interceptions and three pass breakups in the secondary.

Sanders committed to Boise State over the summer after running for 643 yards and 10 touchdowns playing behind 6A player of the year Daveon Hunter. With Hunter now playing for Hawaii, Sanders can truly shine in the Wolves’ attack.

The second-team all-conference selection and Nevada commit will try to get the Broncos to the playoffs for the first time since 2014 after a junior season in which he ran for 1,542 yards (9.8 per carry) and 20 touchdowns.

The New Mexico commit came back from a knee injury that sidelined him as a sophomore to earn all-conference first-team honors, finishing with 73 tackles (19 for loss) and 9½ sacks. He also was a closer in the red zone — 20 of his 47 carries were for touchdowns.

The second-team all-conference honoree, No. 21 on 247Sports’ state recruiting list and a Blue-Grey All-American selection, committed to UNLV after a dominant junior season. Coyotes coach Richard Taylor raved about the three-year starter’s pass-blocking skills and solid knowledge of what’s required of him at tackle.