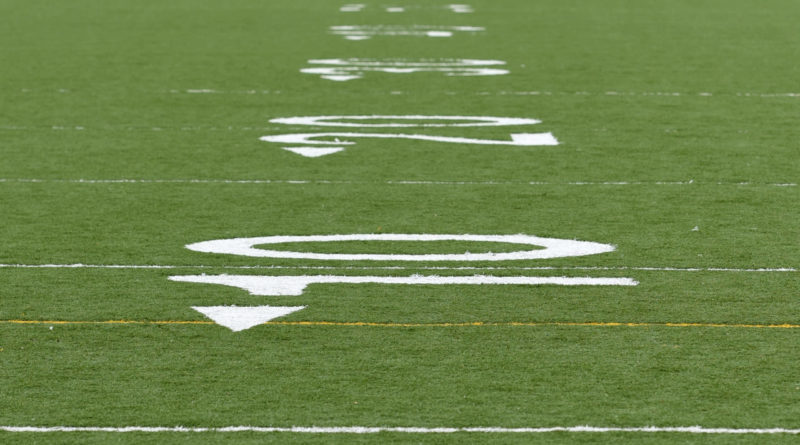 SBLive Arizona will preview every 6A football team in the state leading up to the 2020 high school football season. Here’s our look at the Mesa Jackrabbits of 6A Region 4 (East Valley).

Coach DeGrenier: “‘Ale’a is in great shape. He’s quick and he’s ready to have a big year. I’m very excited about what he’ll do on the football field.”

Coach DeGrenier: “John is a returning starter for us. He’s a leader and competitor. He did a great job last year and is having a great camp so far. We’re excited to see what he does on Friday nights.”

Coach DeGrenier: “Kvon is stronger, faster and quicker than he was a year ago. He has a lot more confidence. I’m expecting great things from him as well.”

2019 stats: 24 catches for 456 yards and eight touchdowns. Also returned a kickoff for a score.

Fun fact: Flores was an all-region first-team selection in 2019.

A playoff berth. The Jackrabbits return six starters on offense and seven on defense, so they’ll definitely have a chance to reach the postseason. It will be a challenge, though, with only eight teams making the 6A bracket this year.

Mesa has a shot at winning Region 4. DeGrenier wants to see his senior quarterback, Mendoza, run more in 2020. His legs could be an X-factor.

Somewhere between a .500 record and a first-round 6A playoff exit. The Jackrabbits lack the big-time Division I caliber talent that quite a few 6A teams possess. While the high number of returners is a plus, Mesa will struggle against deeper teams.

If the Jackrabbits do make the playoffs, they’ll most likely face off against a power. The good news is their regular-season schedule isn’t as tough as some other teams’ in 6A.

“Our goal is to make the playoffs even though it will be a little harder this year due to only eight teams getting in. We also want to have another winning record.

“Defensively, I think we can be pretty good. We have a lot of returning guys. I’m excited to see what we’ll do offensively. If John Mendoza can run the football this year, something he’s definitely capable of, that will give us an added leg up this year.” — Chad DeGrenier