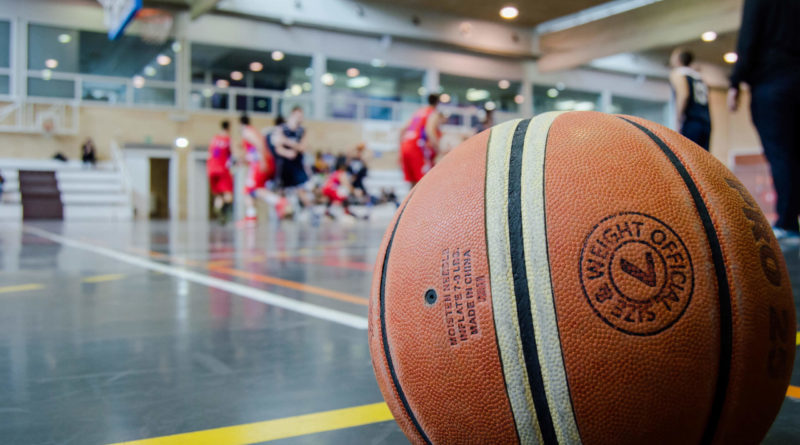 Kennedy is now a free agent and can sign with any team.

Here is our pre-draft breakdown of Kennedy from earlier this week:

Kennedy led the Jaguars to the 6A regional semifinals as a senior in 2016, when he averaged 16 points and eight rebounds per game. He attended Chipola College for two seasons, being named to the Panhandle all-conference first team as a sophomore and leading Chipola to the national junior college tournament.

He signed with McNeese State following his junior college career and led the Southland Conference in field-goal percentage as a junior at 64.1, averaging 13.1 points and 7.1 rebounds per game.

Last season as a senior, he was named Southland Conference defensive player of the year and was selected to the All-Southland first team. He led the conference in field-goal percentage (67.9, second in NCAA) and averaged 18.6 points, a league-best 10.9 rebounds and 2.6 blocks. After the season, he signed with Acqua San Bernardo Cantu in the Italian Serie A, where he averages 9.8 points, 4.2 rebounds and 2.2 blocks in five games.

The Rookie Wire: “One of the more underrated prospects in the nation.”