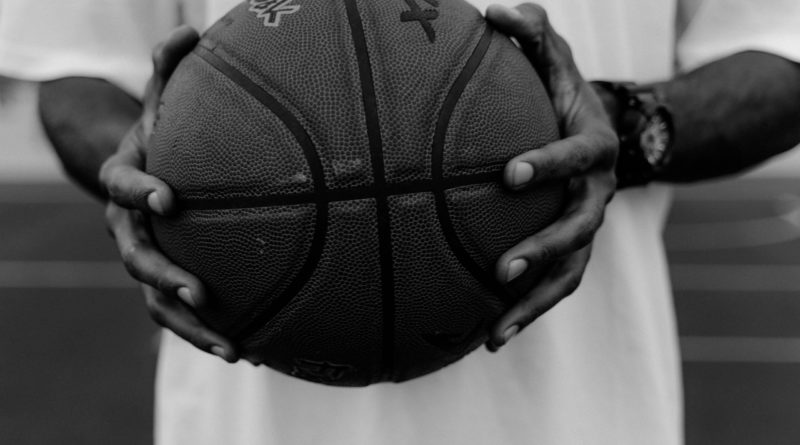 Center Austin Wiley from Auburn University — and, previously, Spain Park High School — was not selected Wednesday in the 2020 NBA Draft.

Wiley is now a free agent and can sign with any team.

Here is our pre-draft breakdown of Wiley from earlier this week:

Wiley was a first-team 7A all-state selection his junior season, when he averaged a double-double (27.1 points, 12.7 rebounds) in leading Spain Park to the state semifinals. He moved to Florida for his senior year, playing for The Conrad Academy and becoming a five-star recruit who followed his parents’ footsteps in signing with Auburn, their alma mater.

After Wiley averaged 8.8 points and 4.7 rebounds as a freshman, the NCAA ruled him ineligible for his sophomore season after an FBI investigation into a bribery scandal. He entered the 2018 NBA Draft Combine but withdrew from the draft to return to Auburn.

He suffered through an injury-plagued junior season before finally fulfilling his potential as a senior, averaging 10.6 points and 9.3 rebounds (second in the SEC).

NBA Scouting Live: “A tough, physical bruiser that can bang in the middle. Can score, rebound and block shots to provide an interior presence for his team, but has had a significant injury history and does not possess a whole lot of perimeter skills.”

Jeremy Woo, Sports Illustrated: “A modern NBA center, Wiley is not. But he’s massive and one of college basketball’s elite rebounders when healthy. If he can stay in shape and keep his health issues in the past, Wiley has a shot to succeed as a situational bruiser off the bench.”