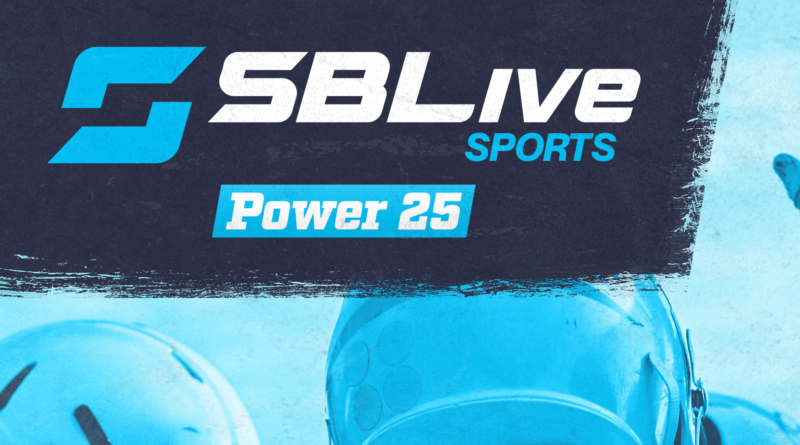 Thompson is ranked No. 18 and Hoover is ranked No. 25. The SBLive Power 25 rankings are released every Sunday by SBLive reporter Connor Morrissette. The rankings are based on observations and conversations with an extensive network of coaching and media sources across the country.

Here’s a snapshot of why Thompson and Hoover are ranked, with a link to the full national rankings:

Ranking rationale: Thompson won a big one on the road Friday against Mountain Brook. Junior quarterback Conner Harrell completed 16-of-20 passes for 216 yards and two touchdowns in the win

The Alabama regular season game of the year comes on Oct. 23 when Thompson hosts No. 25 Hoover.

Next game: Oct. 2 at Hewitt-Trussville (Ala.)

Ranking rationale: Despite missing star senior running back Dylan Pauley for much of the night due to injury, Hoover still ran the ball well on Friday. Senior Brian Porter and junior Jaylen Taylor filled the void nicely. Porter rushed for 104 yards on 18 carries and Taylor had 63 yards on 11 carries with two touchdowns.

Defensively, Hoover held Prattville to just 52 yards. Next week, Hoover will be challenged more against a talented Hewitt-Trussville team (5-1).